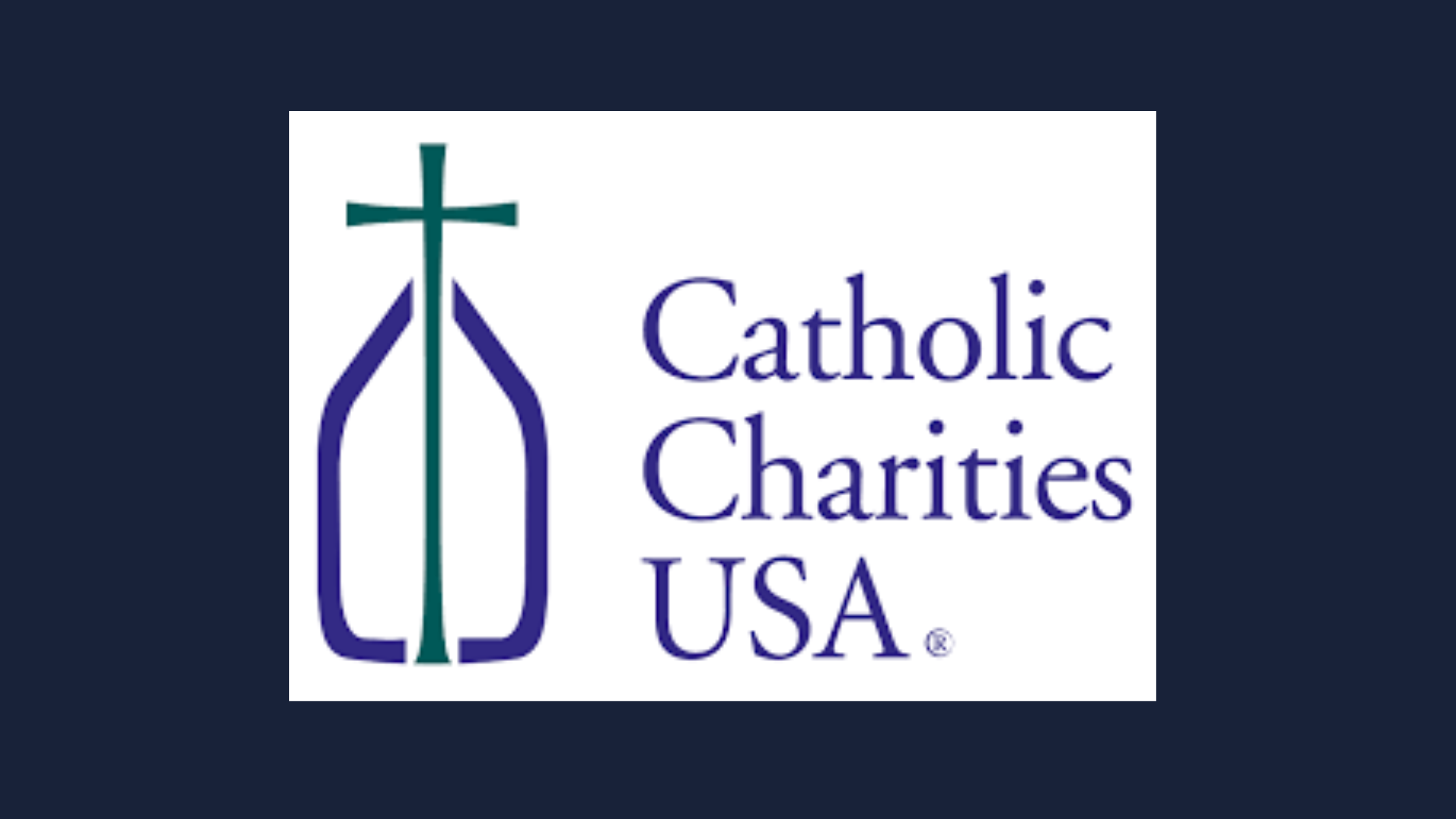 Catholic Charities USA (CCUSA) acts as an intermediary to more than 160 member agencies for national grant partners and the federal government. CCUSA has more than $2 million in active awards within AmpliFund, while also acting as the disaster response arm of the Catholic Church in the United States. Katie Oldaker, Senior Director, Disaster Strategy & Grants Oversight at CCUSA, says that before implementing AmpliFund, every division had its own method of grants management. CCUSA was looking for a system that could encompass all its divisions, standardize processes, and help them see their impact more clearly. CCUSA had previously used a system that didn’t get a lot of internal buy-in. Not every division used it because it “wasn’t exactly user friendly,” and the organization found the system to be untrustworthy overall.

By utilizing a system that is purpose-built for grants management, CCUSA has been able to centralize operations, standardize processes, and improve internal transparency and communication.

Prior to launching this initiative, all divisions were focused on where they were with their individual programs, without a clear understanding of the big picture. Users across the organization not only had their own processes, but also their own methods of keeping records. They were reliant on paper-based methods of maintaining records, without standard systems for communicating grant-related data to one another. Katie said, “We weren’t all in the same system, so it was hard to tell just how big of a grant program we actually have.”

The administration was in its own silo as well. Their leadership were receiving a multitude of emails concerning each grant, but those emails only provided a snapshot of what each program was accomplishing, and the collective outcomes weren’t always clear. There were a lot of reports being generated, but what was needed –- or in some cases, what was already there –- was not readily apparent by consulting those reports. It was becoming increasingly clear that operating as different departments with no standardized processes and procedures was not only isolating, but also a roadblock to progress for program performance and outcomes.

The implementation of AmpliFund has allowed CCUSA to centralize operations, and the system serves as one common denominator where information is stored and maintained. The ability to customize forms and fields has been extremely useful for not just program administration across differing departments, but also for internal training. Katie said, “I underestimated the value of centralization and visibility and how beneficial those attributes were to a successful grants program.” With AmpliFund, “the agencies are able to track their own grants better because it’s all in one place,” and administration can more easily access the pertinent information they need, when they need it.

Adopting AmpliFund has allowed CCUSA to standardize processes both internally and for applicants. Having access to a system that was flexible enough to handle multiple grants and sub-grants with different reporting requirements and timeframes was of critical importance to CCUSA. This was in part due to its reliance on paper-based grant management practices.

These practices extended to applications as well, which made it challenging for applicants themselves and for managing all of them through the review process. Before implementing AmpliFund, CCUSA’s application materials needed to be printed out and mailed or submitted via email. It was difficult to keep track of all the incoming applications, and it was becoming clear that there was a lot of information not being asked for in a standard way across all programs. Moving applications online into the AmpliFund Applicant Portal has solved these issues for applicants and for CCUSA.

Through the Application Portal, CCUSA can ask for standard information from those applying for all applications, as well as tailor them specifically to a program. Most applications are now all in one place, and the review process has been expedited and standardized by using custom workflows to ensure the proper people are reviewing in a similar way at the appropriate time. There are no more missed applications, and the process is more equitable overall because of this standardization.

The ability to create a custom application based off a standard application with only minor editing has created a faster turnaround time for awarding and distributing funding. Standardizing the application process has also created more internal capacity for the grants program to concentrate on the impact their funding is making instead of just making sure paper files are in order.

Before adopting a purpose-built GMS, CCUSA did not have a clear picture of the full grants program scope. Now, they are more collaborative overall because of their centralized data and can plan based on the results of current programs. Implementing AmpliFund has provided an opportunity to create program-specific training materials and user guides, which has helped them understand the needs of different users in their organization in a new way. Katie said, “AmpliFund is making us streamline more and make internal guidelines that we did not have before across the board.” This benefit was not anticipated by the grants team at the outset of implementation. Pulling specific data from the system and aligning it with their internal resources has provided a comprehensive view of the entire grant program, which was never possible before.

“AmpliFund has provided incredible visibility into the sheer scope of our grant program, allowing us to see the full story of the impact our work is making across the country.” - Katie Oldaker

To see if your state, local, or tribal government could benefit from technology support to help streamline your project(s) so you can concentrate more on your organization's impact, schedule a demo today.

*Photo by Jay Yuno from Canva

Grant Software: How to Recognize It's Time to Improve Your Software

The 5 Most Common Grant Application Elements