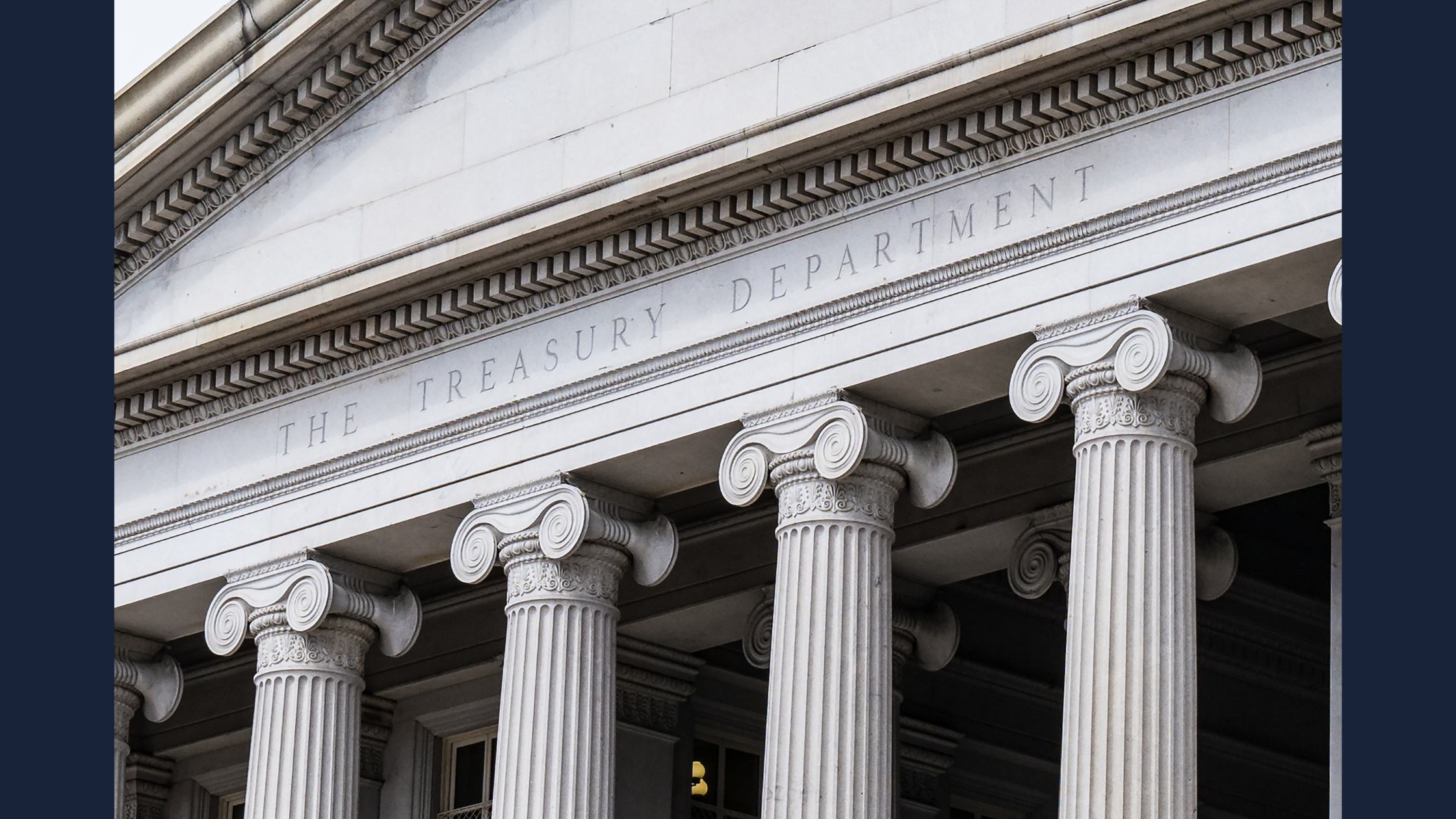 Treasury released the final rule for State and Local Fiscal Recovery Funds (SLFRF) in January, 2022, and as of April 1, 2022, states, local governments, tribes, and NEUs are expected to adhere to the final guidance. As a reminder, both the American Rescue Plan Act (ARPA) text itself and the Treasury guidelines associated with the funds broadly defined eligible spending categories as follows:

Some localities have held off on spending funds until the final rule was released while others pressed on with their projects under the interim final rule. If your locality was holding off until now, it may be a good time to get these projects in motion. Included below are some notable changes and expenditures that are now allowed under the final rule as you begin adhering to the guidance in a few weeks.

The SLFRF program is the first fiscal relief program to grant funds directly to tens of thousands of non-entitlement units of local government (NEUs). Treasury’s final rule for these funds which offers much more flexibility for recipients, especially so for small local governments across the U.S. According to the Treasury and OMB: “Most notably for smaller recipients, the final rule has introduced a ‘standard allowance’ for revenue loss, allowing all recipients to spend up to $10 million of their allocation on ‘government services’ in lieu of using the more complex revenue loss formula."

The revenue loss eligible expenditure category gives states, local governments, and tribes a lot of flexibility to use their aid on a variety of general government expenses in an amount equal to revenue losses that they calculate based on a formula included in the guidance.

If you’re looking for assistance in calculating your revenue loss, the Government Finance Officers Association (GFOA) has created a revenue loss calculator to help your locality determine losses.

As a reminder, the final rule also expands the pool of eligible workers who can receive premium pay without having to provide an explanation, and is limited to the public sector. The allowable bonus pay is also capped at $13 an hour (a maximum of $25,000 per worker).

The final rule also allows states, local, and tribal governments to use their aid to restore public sector employment, and importantly, to help retain existing employees by preventing furloughs. The final rule allows expenditures to hire employees for positions that were filled as of Jan. 27, 2020 but vacant or cut as of March 3, 2021. You can also use funding to increase the number of budgeted, full-time employees to 7.5% above their pre-pandemic starting point.

ARPA funds still cannot be applied to rainy day funds, pension funds, pay debt service payments, or directly or indirectly offset reductions in tax revenue resulting from changes in law or policy. It is worth noting that Treasury has been legally challenged at the state level over the prevention of using federal funds to offset tax cuts.

Current AmpliFund clients can get in touch to find out more about how to automate SLFRF reports  in AmpliFund. To learn more about how a grant management system can help you  prepare for the single audit and maintain compliance, schedule a demo  today.

Photo by pabradyphoto from Canva