The Recovery Accountability and Transparency Board learned two significant lessons about accountability in its work overseeing $840 billion in stimulus spending. As a result of its approach, the reporting compliance rate under the Recovery Act was high, and waste and fraud levels low.

We found that by making spending information transparent to the public, waste and fraud was significantly reduced and accountability strengthened.

A key to the Recovery Accountability and Transparency Board’s transparency success was having standard data elements and modern machine-readable reports.

In addition, we publically listed those who failed to report quarterly on Recovery.gov. The number who did not report grant, loan and contract information was in the low hundreds out of thousands who were required. Knowledge that others would see noncompliance helped drive almost full reporting.

The second lesson was that a proactive and preventative approach to fraud and waste prevention was more effective than the previous approach of “pay and chase.”

Traditionally, the Office of the Inspector General (IG) did audits, and identified fraud or waste after the money was spent. Agencies then tried to recoup these funds.

Under the Recovery Program, a successful approach of identifying high-risk situations and implementing upfront controls prevented problem spending. Cooperation between agency programs and the IG helped cut down on abuse.

To recap, transparency can be successfully used to leverage compliance.

In addition, proactive preventive measures serve as an additional tool to supplement the traditional audit approach.

How else can transparency improve fund management? What would you like to see implemented by the federal government? Share your thoughts below. 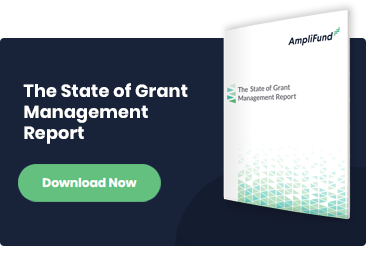 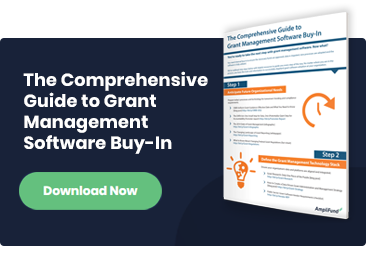